Life at the Castle

An experience of travelling back in time. You can get a taste of life in the Middle Ages and the Baroque, of bourgeoisie or nobility. You can see and try how people used to live, how they spend their days, try their typical food and play their games. 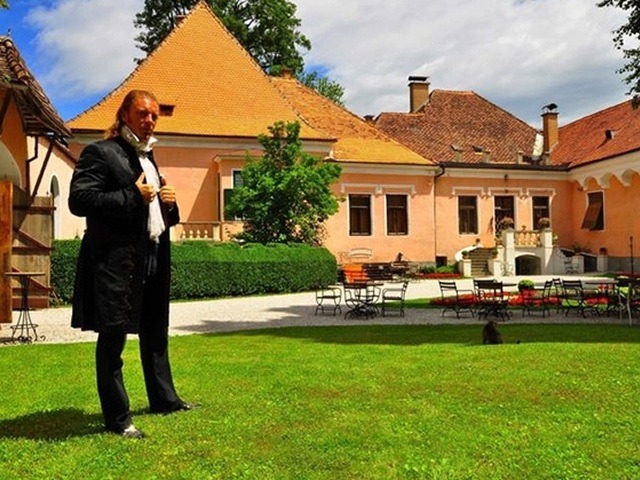 12►
This website uses cookies to improve your experience. We'll assume you're ok with this, but you can opt-out if you wish.Accept Read More